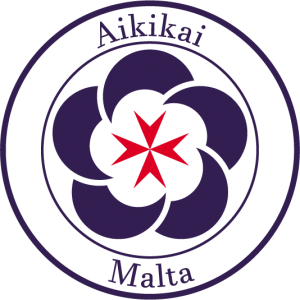 Formerly known as the Aikido Yamato Dojo founded in 2006, became Aikikai Malta as an Aikido school in 2018 after assessment and authorisation by the Aikikai Foundation (Japan). It is led by Kevin Taksha Bonanno (Dojo-Cho) and Claude Calleja (Senpai).

In 2010 the Aikido Yamato Dojo became affiliated with the Buikukan-Provence Aikido school, lead by Jean Francois Riondet Shihan, a successor of Hirokazu Kobayashi Shihan, a former disciple of Morihei Ueshiba, the founder of Aikido. His school is registered and based in Aix en Provence, France making the Aikido Yamato Dojo its first branch Dojo outside of France.

In 2018, Aikikai Malta became acknowledged by the Aikikai Foundation (Aikido World Headquarters), Tokyo, Japan for the diffusion of Aikido in the Republic of Malta under the supervision of the Aikikai Director Jun Nomoto Shihan (7th Dan), chief instructor of Satomi Hakkenkai, Tokyo, Japan.

The Aikikai Foundation is presently lead by Moriteru Ueshiba Doshu.

Aikikai Malta retains its strong ties and association with the Buikukan-Provence in France and Jean-Francois Riondet Shihan remains its Technical Director to this day. 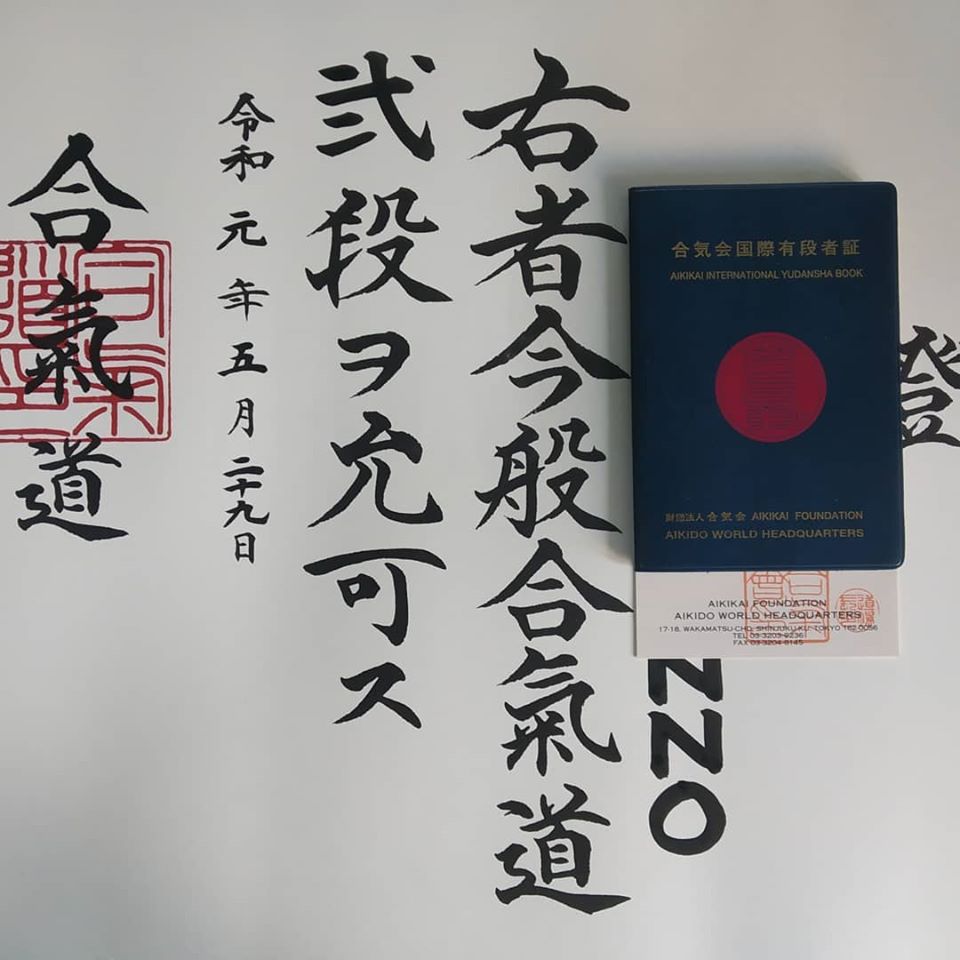 Aikikai Malta is an associate member of the International Aikido Federation (IAF) which is the right arm of the Aikikai Foundation. The IAF recognises one organisation per country and organises events for member nations. It has various working groups and aim to make all member nations one Aikido family. Members of Aikikai Malta benefit from the opportunities created by the IAF. 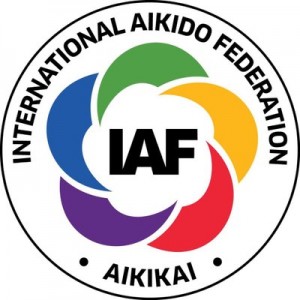 Since its foundation in 2006 (as Yamato Dojo), Aikikai Malta regularly receives visiting Aikidoka from around the globe and will continue to do so for the foreseeable future. It strives to enrich its Aikido experience and broaden its exchange of Aikido knowledge, friendship and community.

Aikikai Malta welcomes anyone who wants to discover Aikido as a martial art and a Way of Life. Whether you are a prospective practitioner or an experienced Aikidoka feel free to come over at our Dojo (training place) to observe, ask questions…or practice!

Aikikai Malta is registered with SportMalta.